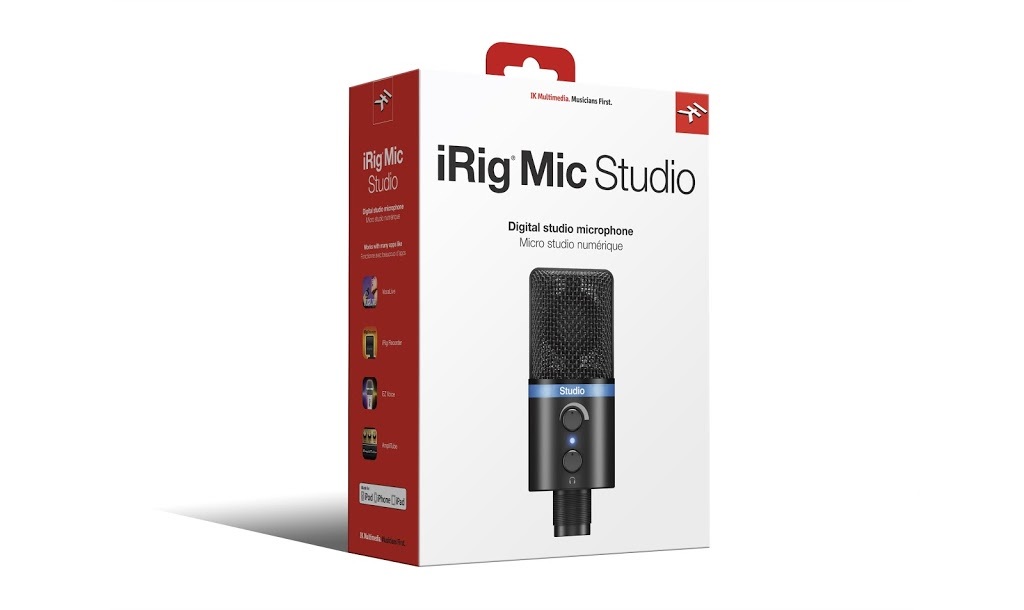 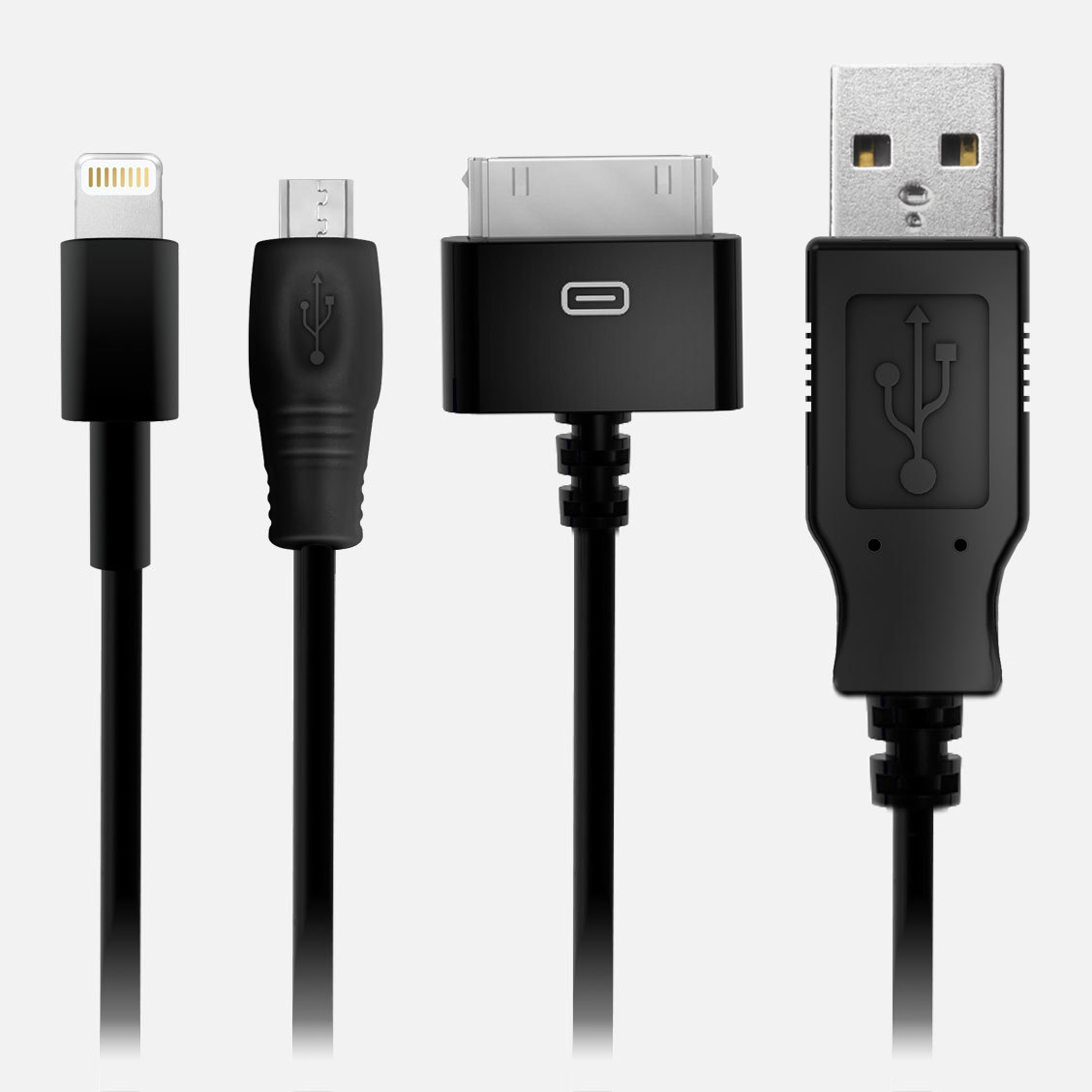 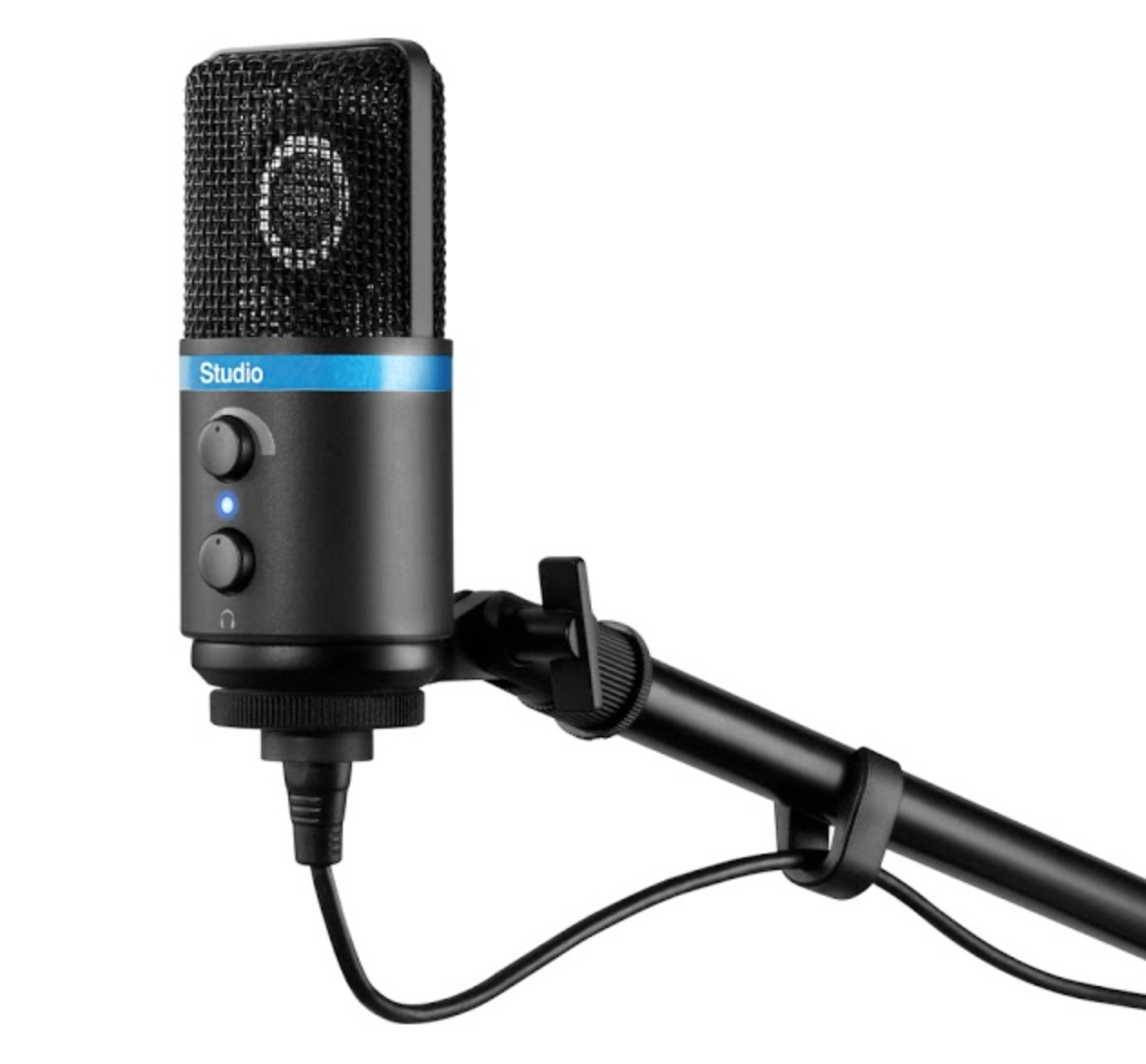 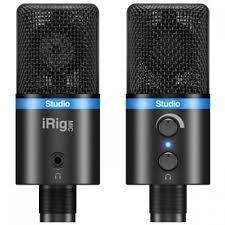 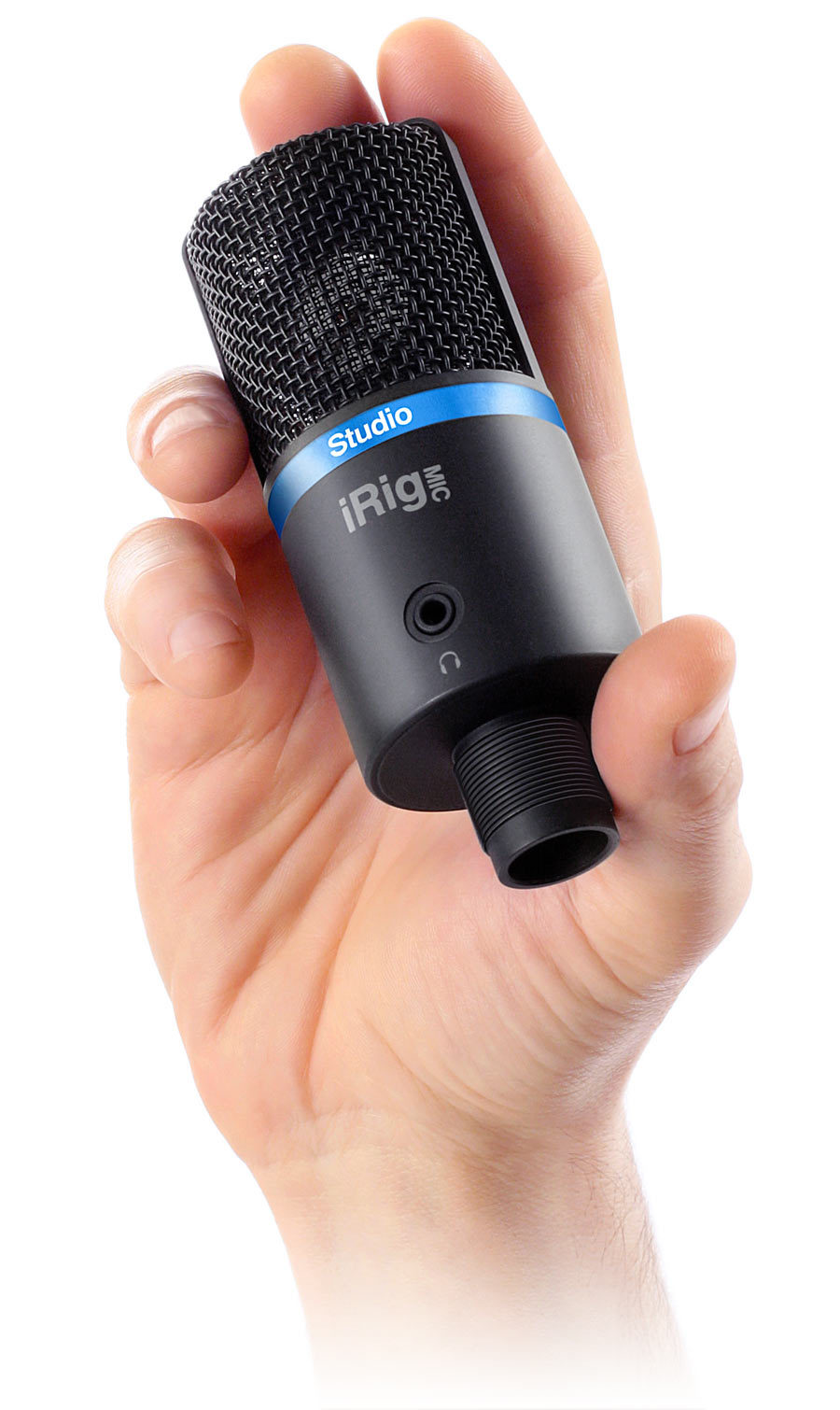 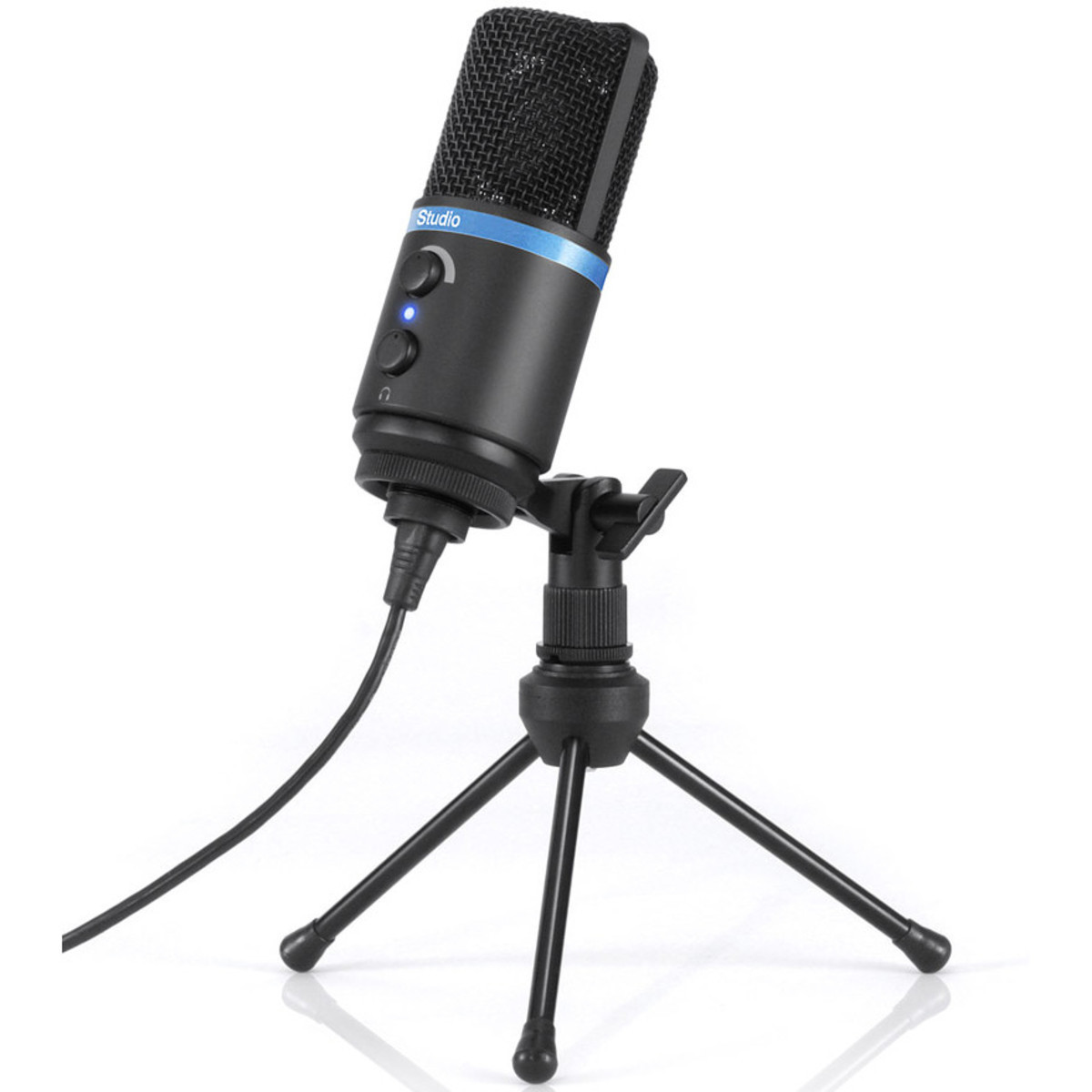 What’s remarkable about iRig Mic Studio is that it offers its truly amazing recording quality in an enclosure that’s smaller than an iPhone. It features a large 1” diameter back electret condenser capsule, a 24-bit audiophile-grade A/D converter (with 44.1/48 kHz sample rate) and a built-in low-noise high-definition preamp. These, combined with its 133dB SPL rating, allow for optimal recording at any sound pressure level — it can capture everything from the subtle and nuanced dynamics of the human voice to the full-on bombast of an amplified electric guitar, and everything in between.

A full suite of controls

All this is to say that iRig Mic Studio is equipped with everything you need to capture the highest quality sound no matter whether you’re at home in the studio or recording while on the go.

It’s all about the connections

iRig Mic Studio is compatible with all your favorite mobile and desktop platforms. It comes with a female micro-USB port and an assortment of cables: Micro-USB to Lightning for iPhone, iPad and iPod touch; micro-USB to micro-USB OTG for Android (requires an Android 5 device); and micro-USB to USB for Mac and PC.

Record with the power of apps

For immediate recording, iRig Mic Studio comes equipped with a powerful suite of vocal apps that match its cross-platform compatibility.